Discover Effective Strategies On How To Kickstart Your
Vegan Fitness Plan!
I'll Personally Show You Simple Ways To Stay Healthy And Get The Kind Of Body You're Proud Of When You Go Vegan... 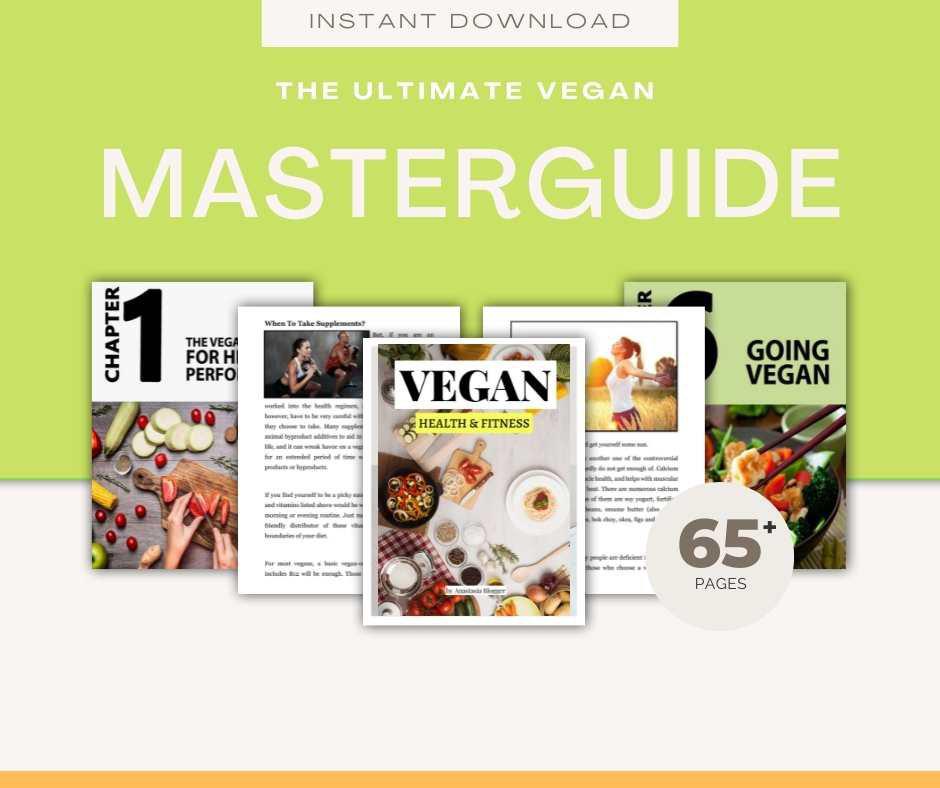 0 d:0 h:0 m:0 s
Here's something interesting. Once mocked as a cult-like fad trend, veganism has started becoming more popular and mainstream in the United States. Today's vegans come from all walks of life including working mums, college students, teenagers, and even professional athletes.
Vegans have since come a long way and the good news? - Vegans don't have to stick to just plain old steamed vegetables and brown rice anymore. In fact, there is now more diversity in terms of cooking and choosing the right kind of ingredients for your vegan diet. And more vegan dishes are available with restaurants promoting their plant-only menu.
Take A Look At These Numbers...
As you can see by now, the vegan lifestyle garnered the attention of many health enthusiasts worldwide.

In 2009, only one percent of the US population are vegetarian or vegan.

Now, as of June 2017, six percent of Americans are vegan.

And of all these vegans, the majority are women.

But that's not all... Because soon after that, men started following this lifestyle.

Google even found a three-fold increase in vegan searches from 2007 to 2014.

Famous Athletes Play A Role In Promoting The Vegan Lifestyle
Have you ever wondered why many prominent athletes opt for plant-based protein instead of animal protein?
That's because research by the American Journal of Clinical Nutrition showed that plant-protein diets is the better choice for building muscles.
Let me explain.
Plant-based protein is packed with antioxidants and fibers which can enhance body recovery. Less inflammation in the body would mean that athletes only need a minimal amount of time to heal from muscle aches and pains. Also, did you know that you don't need meat, dairy, egg whites or proteins like chicken or fish to build muscles for you? That's right, you don't. In fact, the kind of plant-based foods that can help you build muscle mass is alkaline. They increase your body's pH levels to combat inflammation, which is common when you consume a large amount of animal protein. Superfoods like tempeh, quinoa, pumpkin seeds, and almond butter are great sources of plant protein. And there's no better time than now to start turning the tables in your favor…
It’s Time To Look Good and Feel Better Like Never Before!
Today's your lucky day because I'm giving you FULL ACCESS to... My entire collection of how to begin your vegan journey and reap the full benefits of being one! And for the first time ever, they've been compiled into one incredible blueprint...

Tips for transitioning into Veganism

Just know that I've spent hundreds and thousands of dollars on developing these proven strategies to give you the best experience out of your vegan lifestyle. And here's your golden opportunity to learn my secrets to getting the kind of lean and healthy body you want when you eat vegan. I'm granting you permission to follow my method and apply it into your new transformational lifestyle.
It's Your Chance Now To Unleash Your Inner Vegan And Go Beyond Your Boundaries!
Here's What I'll Be Sharing With You Exclusively…
After investing thousands of dollars and hours analyzing the other programs, I've finally built something that is perfect for all beginners. Here's exactly how it works:

The ever-popular craze behind veganism

Ways to begin your vegan journey for better health and performance

Debunking the myths and misconceptions you might have about vegans

Is Going Vegan A Far Superior Choice? I’ll Let You Be The Judge Of That…
If you’re an adrenaline junkie then you’re in for a ride! Because these amazing tough muscles will strengthen your bones, tendons, and ligaments…
Here’s the good news: They minimize the risk of injuries that can occur during physical activities – sports competitions, extreme sports, boot camps…You name it! Not a fan of the extreme? No matter then because there’s more to these hard rock babies than meets the eye! They’ll help your body to burn more calories throughout the day. Making even the simplest and most relaxing workouts to burn calories twice the amount of speed.
Remember: the more calories you burn, the more fats you burn.
It’s Time To Look Good and Feel Better Like Never Before! 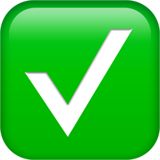 Vegan Health and Fitness
A Life-Changing Blueprint On How You Can Kickstart Your Vegan Diet Today!
Vegan Health and Fitness is your go-to Masterguide on ways to attain the lean and healthy physique you want on a vegan diet. You will discover the truth behind commonly known misconceptions people have about this amazing lifestyle. Find out how prominent athletes are able to stay at the top of their game on a plant-based diet.
In The Most Natural Way!

All prices in USD

No risk to take action now!